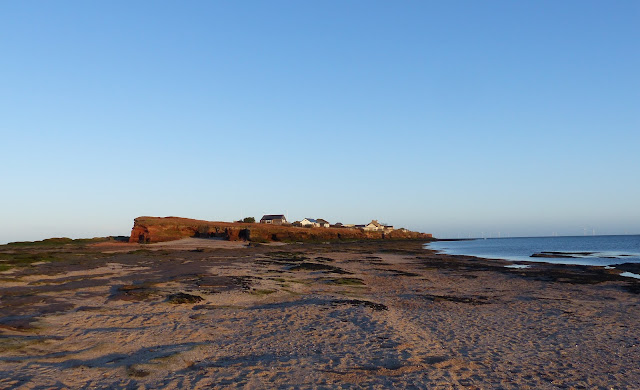 A flock of 18 Carrion Crow flew west over the island followed by a Jackdaw which was heard calling but not spotted, 2 Raven were briefly around Middle. 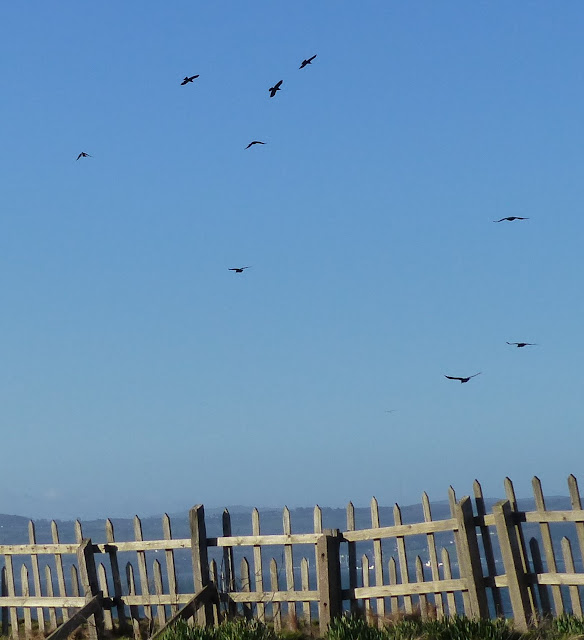 The first walk down the island found a wheatear on the short grass by the lookout and 2 more appeared later. 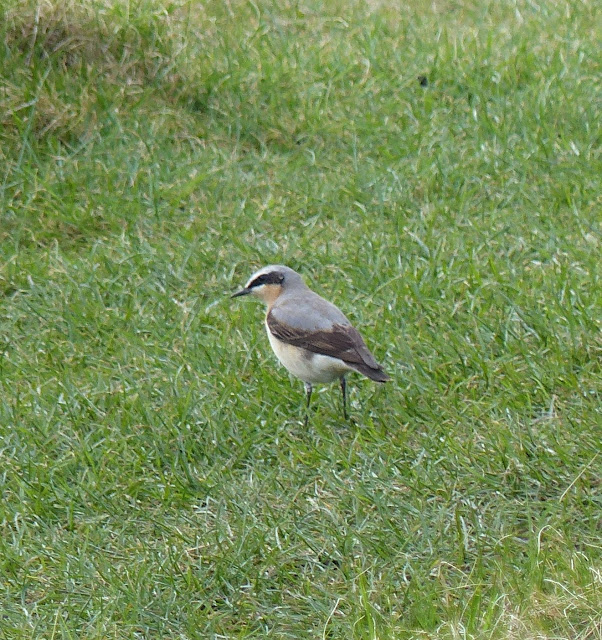 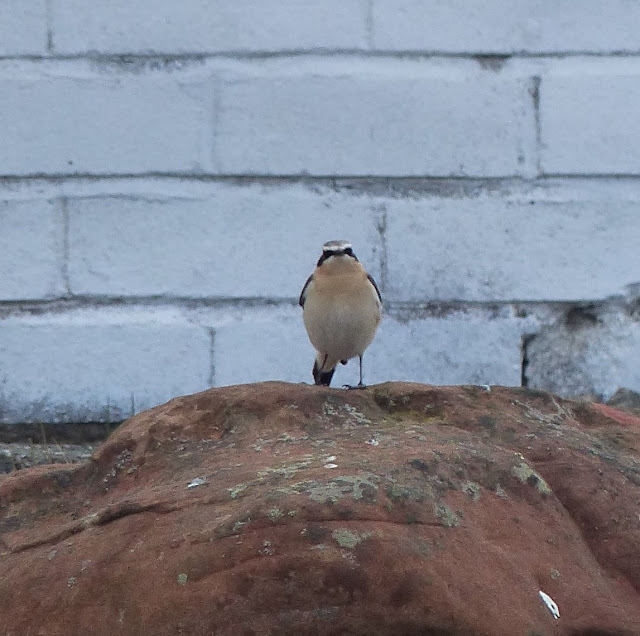 Two Skylark were recorded, one of which seemed to be prospecting around the paddocks.Three smart Great-Crested Grebe were in the gutter on the ebb, along with a single female Common Scoter. 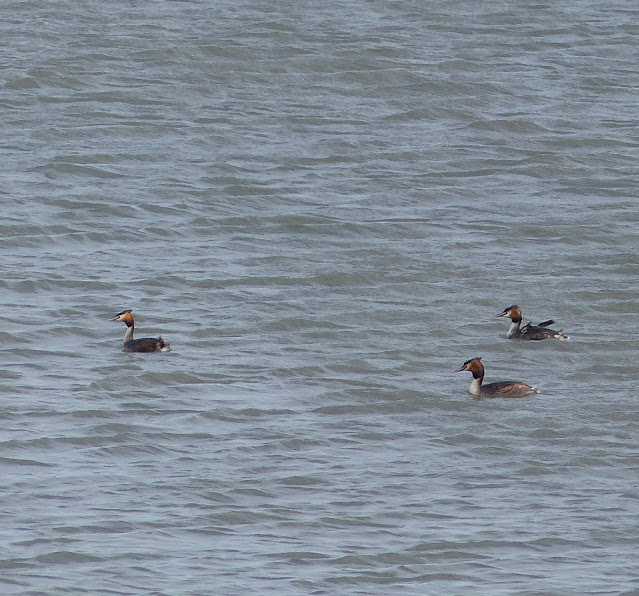 The female Mallard had 4 admirers with her this morning and there were 12 Purple Sandpipers seen, also 80 Turnstone and 38 Ringed Plover. Non-wintering small birds on the island featured 4 Pied Wagtails, 14 Meadow Pipits and 18 Linnets. 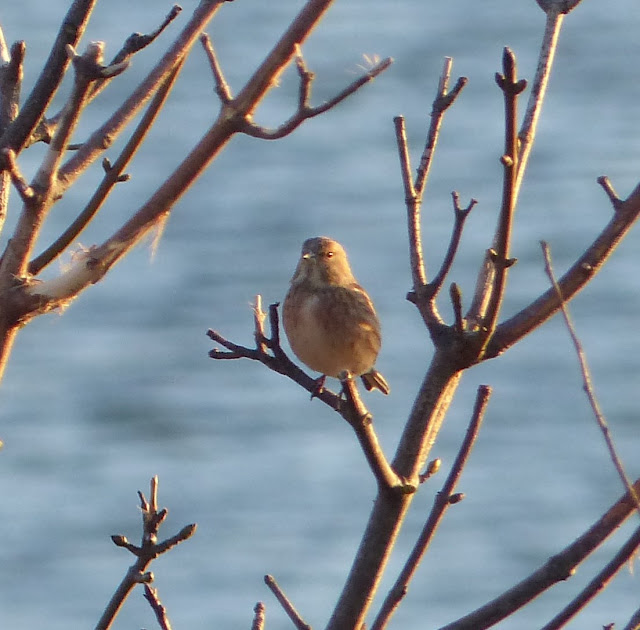 Photos AS
Posted by Colin Jones at 20:48