A nice morning as the early tide ebbed and 9 Purple Sandpipers fed at the North End, 105 Curlews also took advantage of the freshly exposed banks and fed along the edge of the gutter, a Merlin harassed the residents briefly after first light until it gained height and headed South West. Female Eider and Goosander were present and a small flock of Common Scoter continue to drift about to the East, 290 Pale and 2 Dark bellied Brents are becoming more vocal as they fed around the islands. 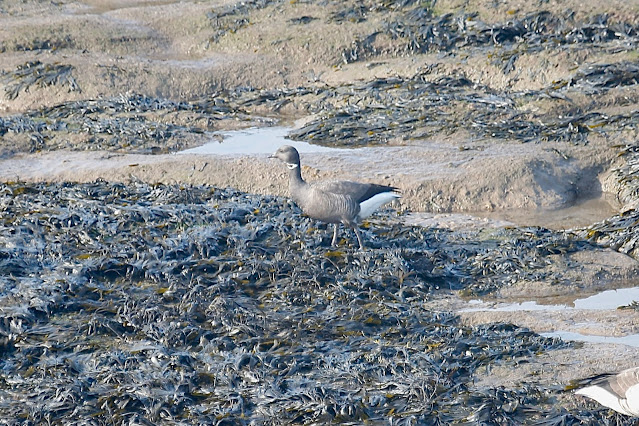 Redpoll, Siskin and Goldfinches moved through and another (female) house Sparrow dropped in. 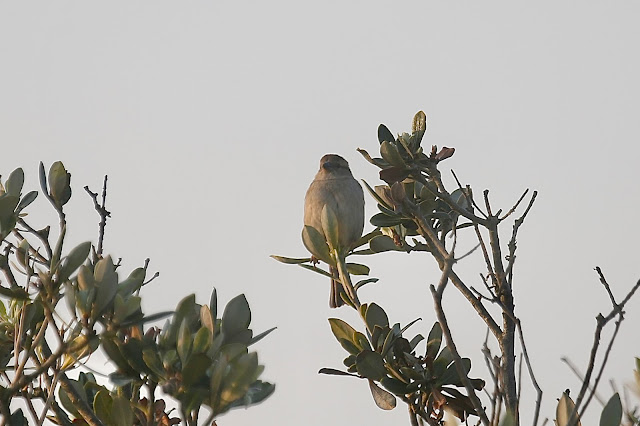 About 65 Meadow Pipits continued to move as well as a single White Wagtail among the more numerous Pied Wagtails. 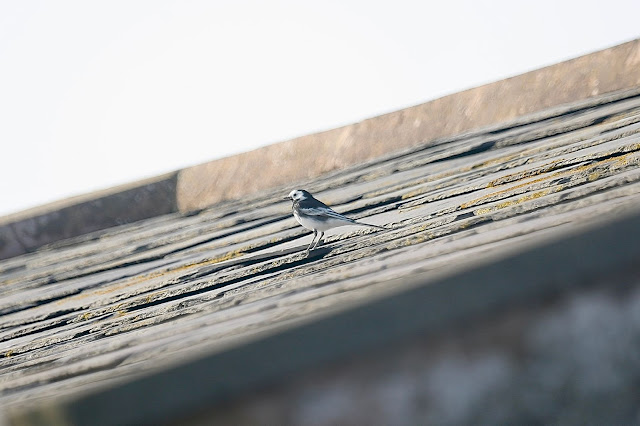 A welcome Wheatear dropped in by the light, the first for almost a week. 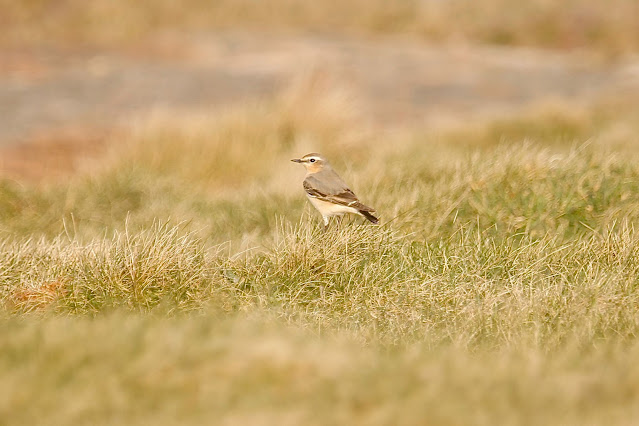 .....and a small number of Goldcrests arrived along with a couple of Robins. The Blackbirds continue to mark out territories and  two Song Thrush are still present. Two lots of Jackdaws (7+3) moved across the island and 8 Carrion Crows headed west in addition to the few local birds.

Calm weather overnight were ideal conditions to deploy the moth trap on the island. 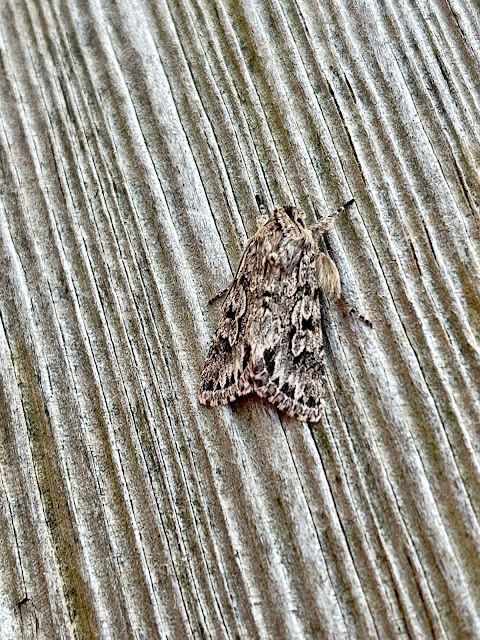