On arrival in the morning, 10 Bar-tailed Godwits were on the sand east of Middle. 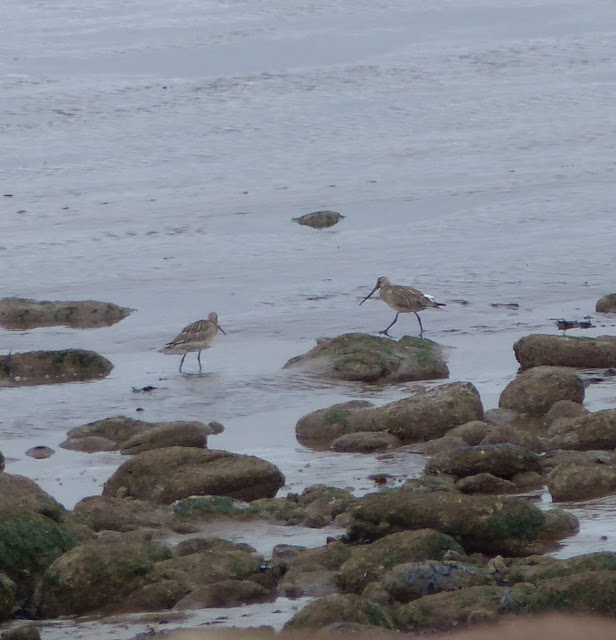 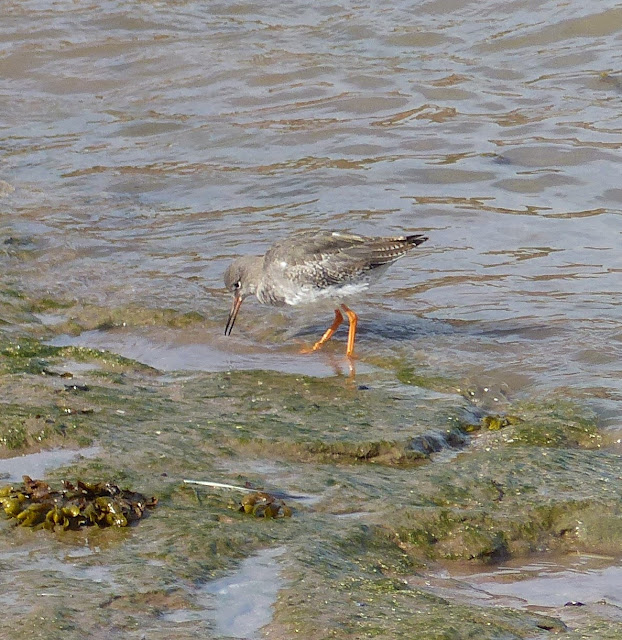 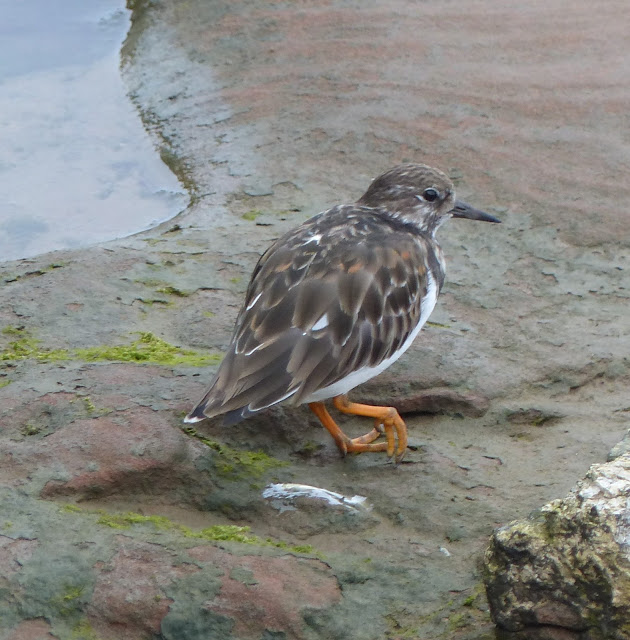 A message came that 4 Brents were between the islands and the West Kirby marine lake, the first here this autumn but they were not seen initially at Hilbre, just 2 female type Eiders east of Middle. A female Scoter was west of the lagoon and later the 4 Brent turned up on the rocks, also west of the lagoon. 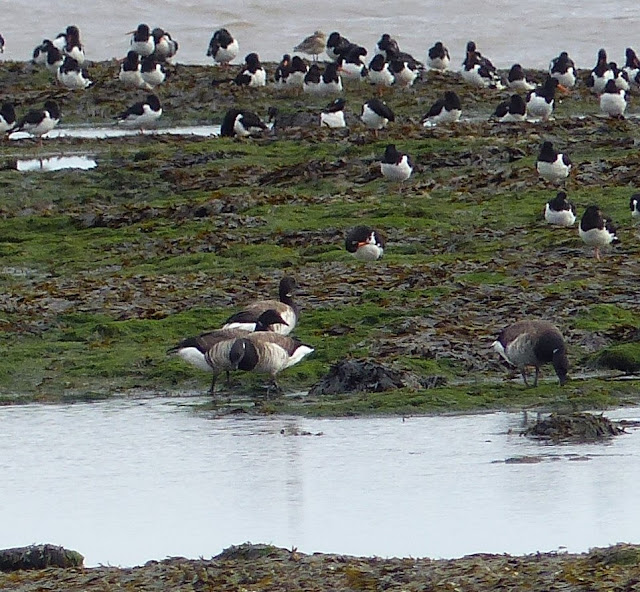 A Willow Warbler and 4 Wheatears were present representing the small migrants for the day, one of the Wheatears was having a big meal. 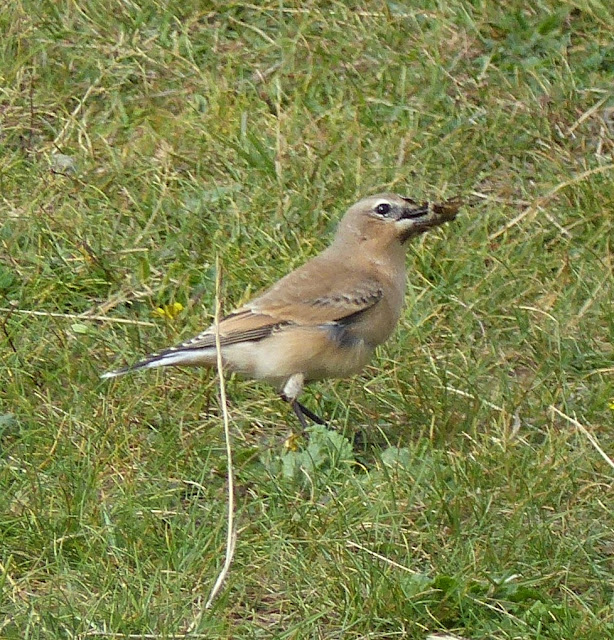 Just a single Swallow flew through although 3 Pied Wagtails and 6 Robins were also logged. There are now only about 10 Meadow Pipits here after the breeding season. 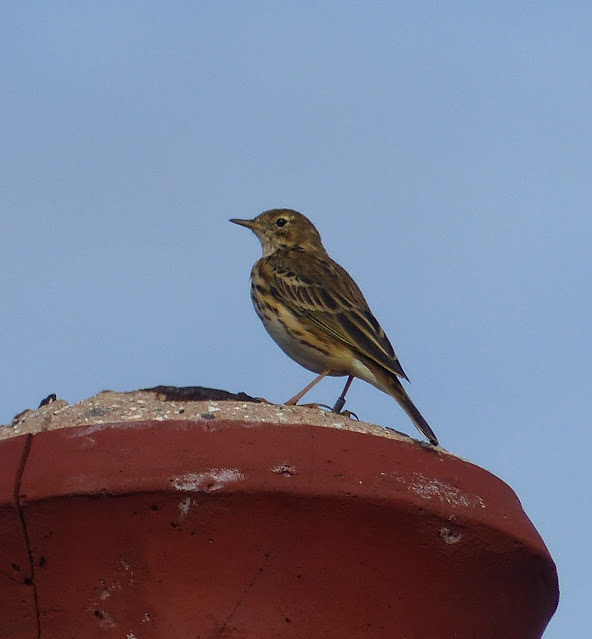 Six Little Egrets and 3 Grey Herons were on the shore, a Guillemot was recorded and Sandwich Terns only numbered a couple of dozen or so. There were still 10 Red Admirals on the island, while 2 Harbour Porpoises swan in the swash to the west of the islands.