A beautiful breezy autumnal day to celebrate the autumn equinox on Hilbre today. The sea was generally quiet with just a small flock of Common Scoter being recorded but two sub-adult Gannets flew up the west side just after high tide. 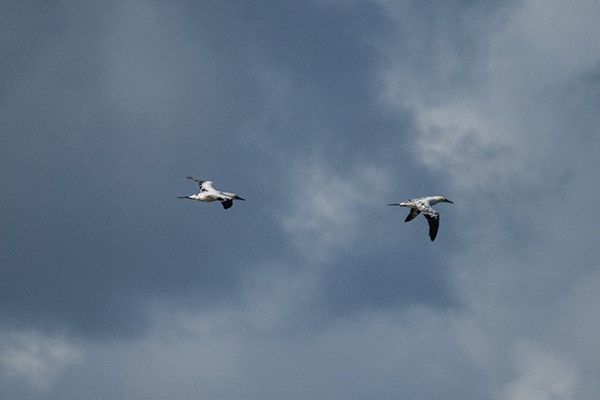 Wader numbers are increasing with good numbers of Curlew and Oystercatchers roosting on Middle Eye over the high tide along with Redshanks and Turnstone. A flock of Ringed Plover and Dunlin roosted on east side the north end, sheltered from the NNW breeze. 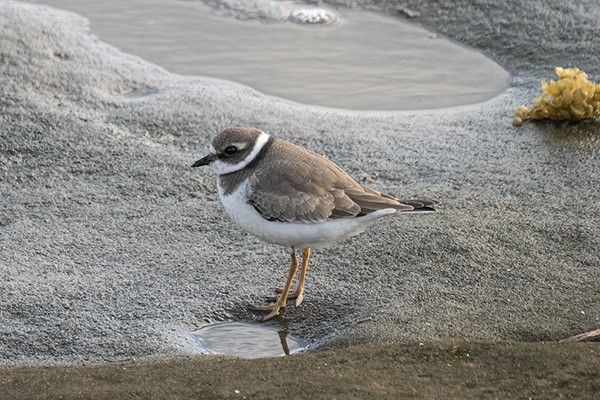 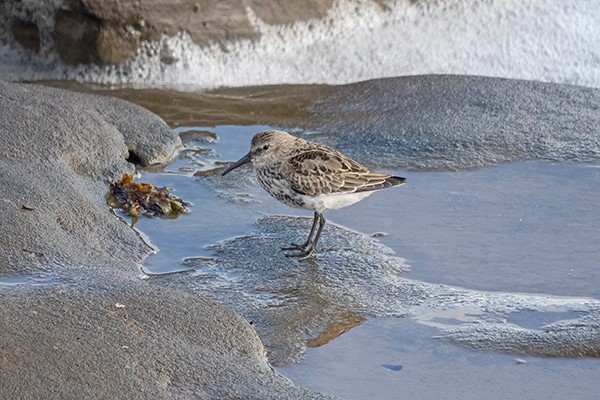 Linnets have had a good breeding season with at least 100 birds commuting between Middle and Hilbre. Many dropped to feed on the seedbeds of Rock Sea lavender and Thrift at the north end of Hilbre. Birds were also taking advantage of the freshwater puddles on the main track to have a bath. 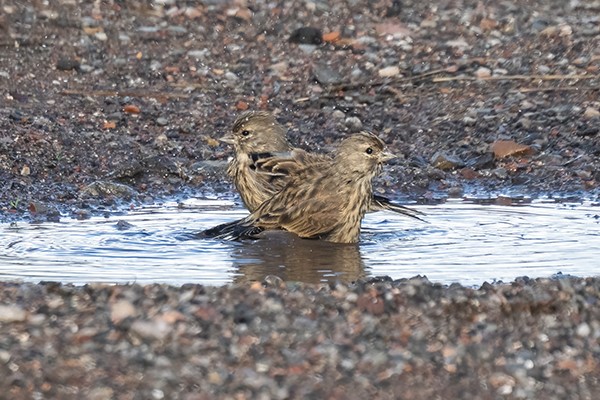 The small passage of Robins continued with another new bird being ringed along with another juvenile Blackbird, probably from a 2nd or 3rd brood reared by the resident pair. Rock Pipits are also on the move with at least 4 unringed birds being seen. A single Grey Wagtail was recorded flying over and 2 Wheatear stayed around the north end. 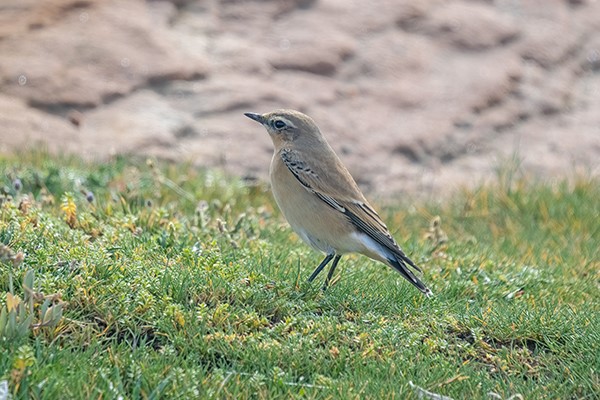 The regular Kestrel was also seen hunting voles and appears to be completing its moult. 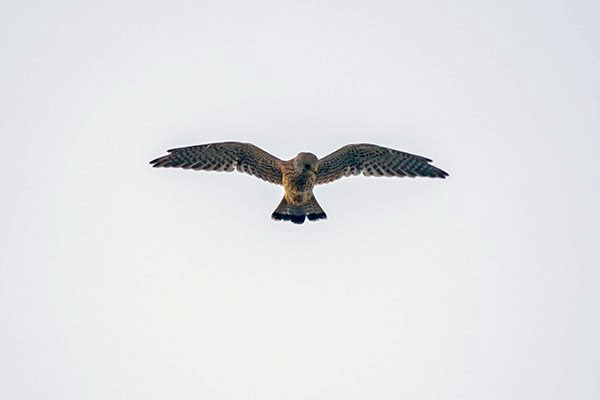 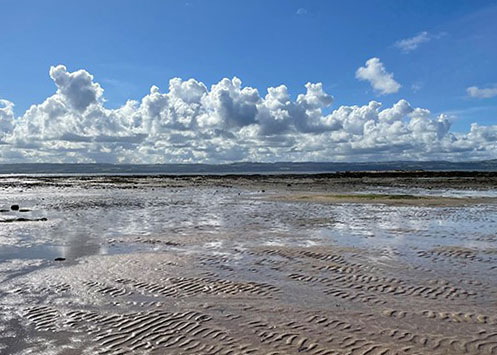