A Siskin over Middle first thing was a sign that there may be a few more passerines moving than the last few days but there was only a single Willow Warbler calling on the main island and it soon moved on. There were however 7 Wheatear around the islands and 3 more Willow Warblers arrived in the afternoon (along with a small flock of Meadow Pipits moving south). Four Willow Warblers were more than welcome today after the recent lack of records. 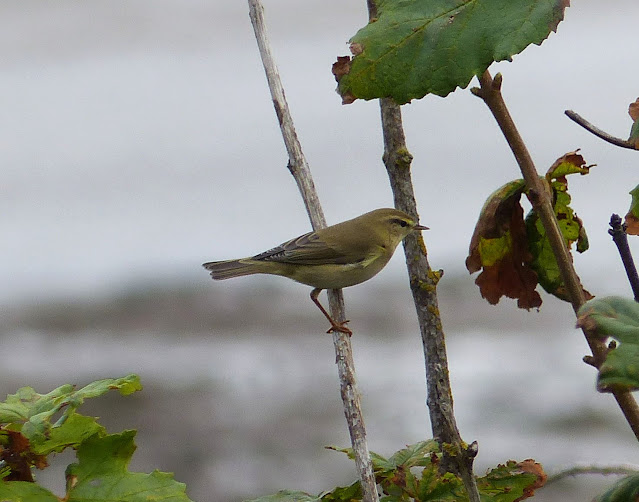 A Kestrel landed briefly but was then watched flying west over the swash, mobbed by gulls as it went. A wader roost at the South End consisted of 123 Ringed Plover, 130 Dunlin, 2 Sanderling and a single Knot. 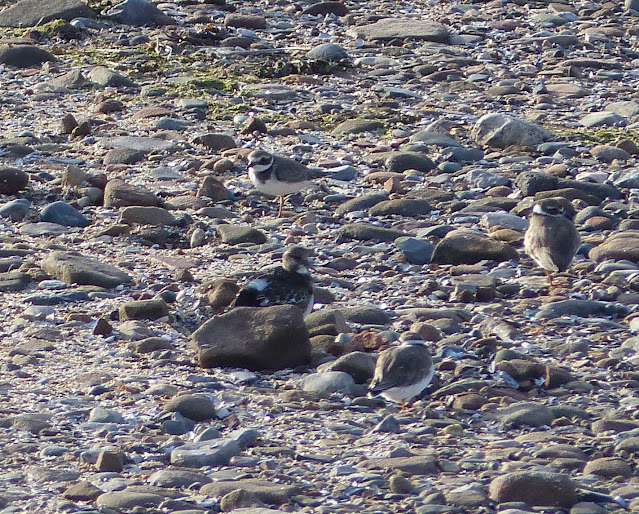 The mouth of the swash was very busy with diving terns (260 Sandwich and 60 Common today), 7 Guillemot and 44 Gannets, 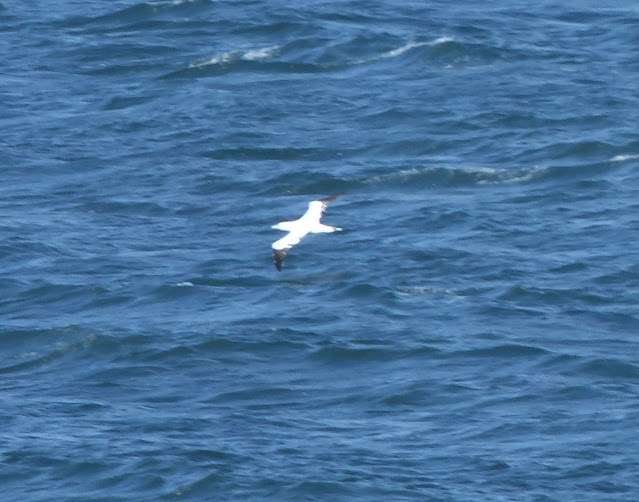 whilst watching these a dark phase Arctic Skua was noted flying west, it didn't seem interested in the Terns. The Common Terns seemed to find plenty of food. 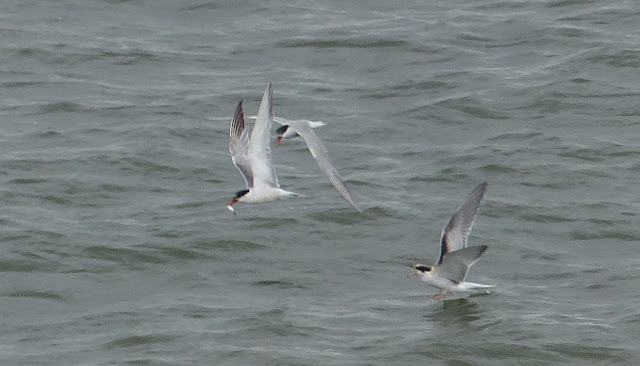 The North End seal haul out contained at least 18, but they were disturbed when a Grey Heron flew by and panicked the gulls. 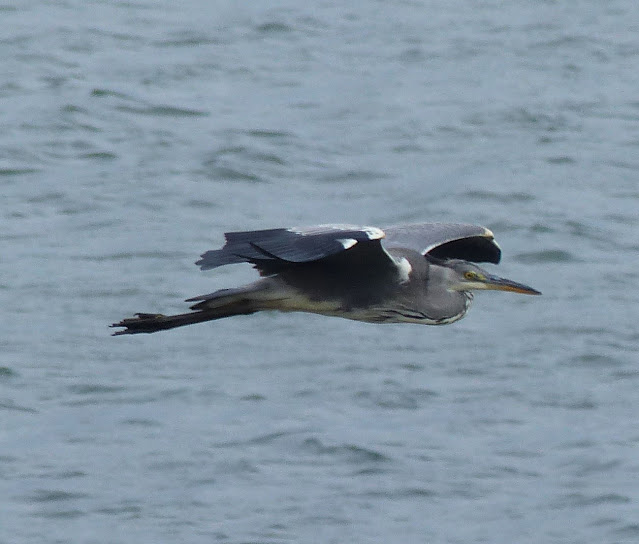