A cloudy start but the sunshine to the west on the Great Orme gave hope of a brighter day to come. 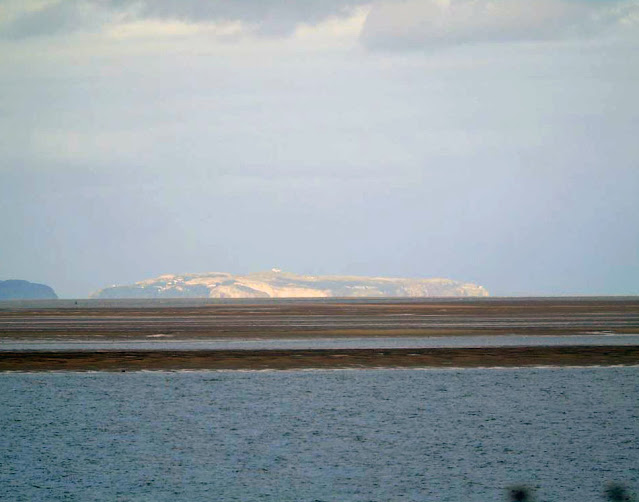 A young seal was marooned in the south cove early morning but after a long doze made it's way back to the sea. A low tide count numbered 185 hauled out on the west hoyle. 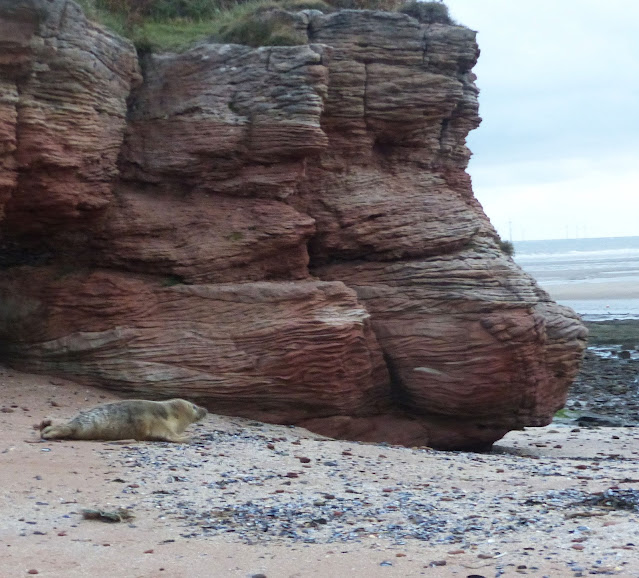 The Sparrowhawk made another visit this morning- assuming it is the same bird. As expected with this wind direction there were no warblers this morning, however several Robins were present, as they have been over the last week or so, indicating a small passage to the island, 5 were ringed today. 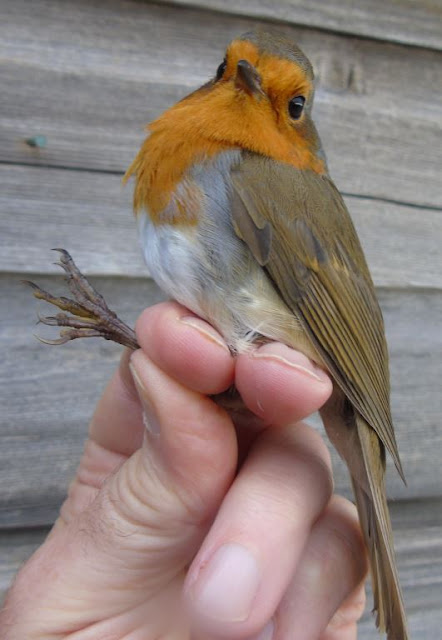 The Brent Geese increased by one again, there were 6 this morning, the 2 female type Eiders were still there today. 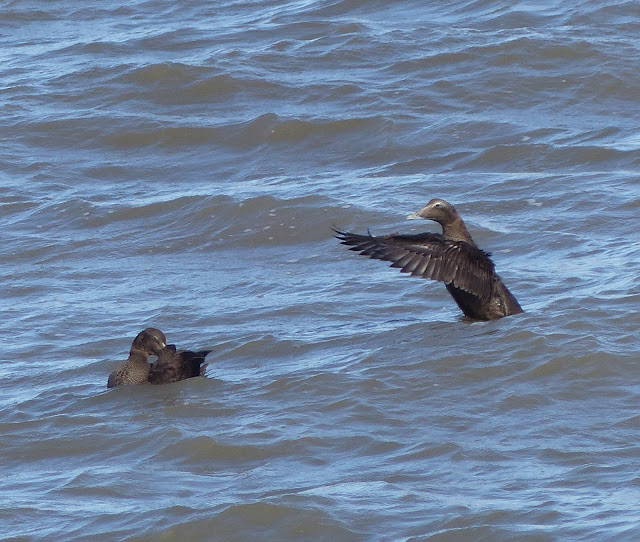 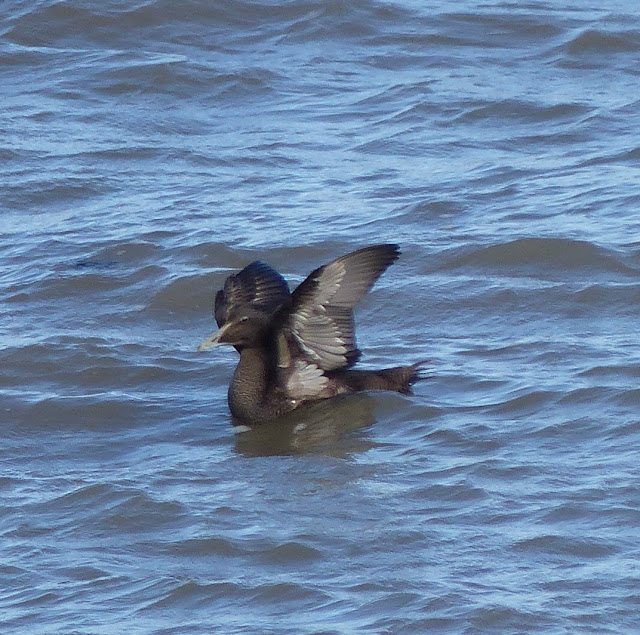 The flock of Linnets still flies around the islands, at least 120 were counted today. 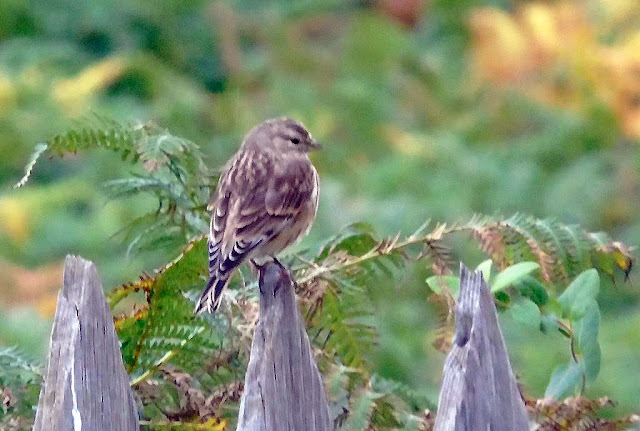 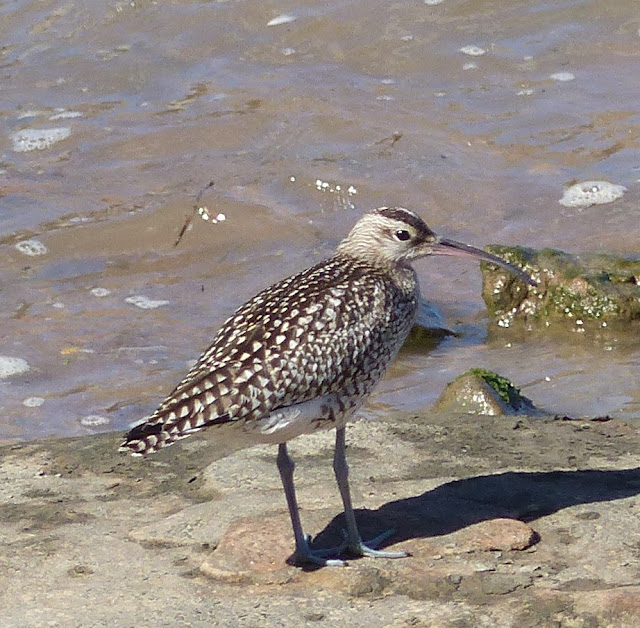 Only 3 Little Egrets seen this morning. 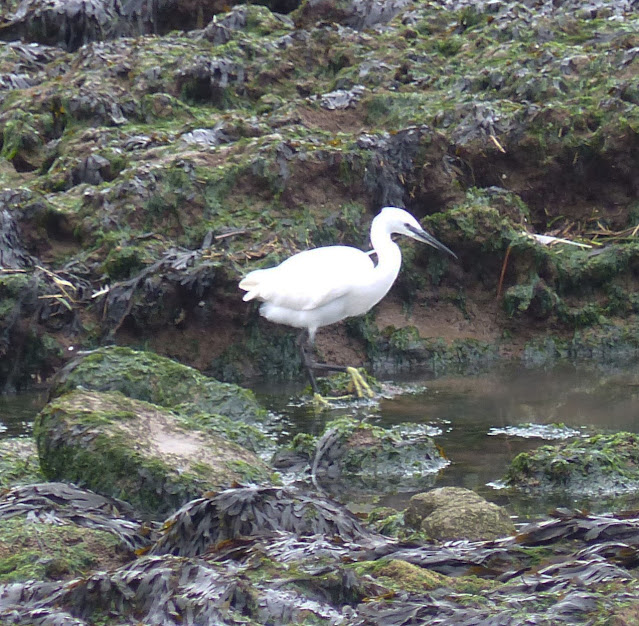 The people on the Burbo Bank wind farm were busy with maintenance. 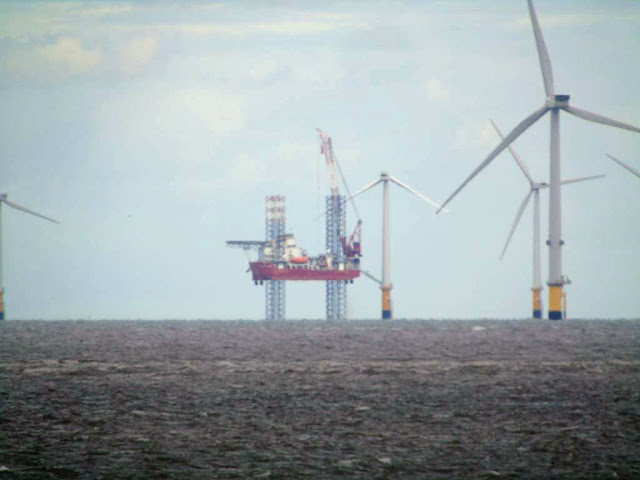