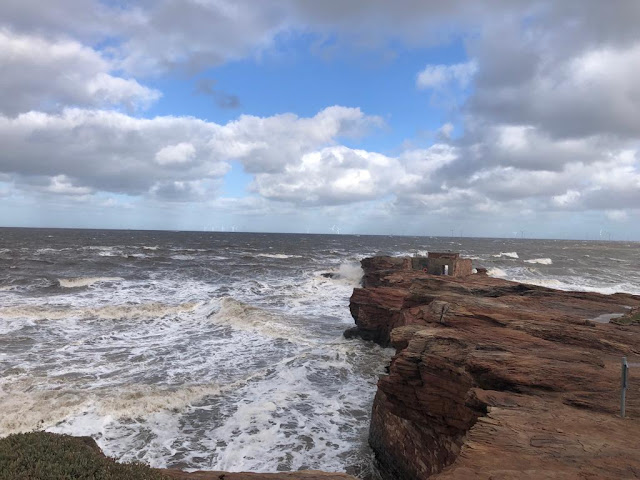 Because of the forecast observers were in place 3 hours before the midday tide to sea watch from the north end. As the tide approached the hoped for sea birds were not found but plenty of duck were here, in the form of 4 Pintail, 7 Scaup and 5 Tufted Duck (scarce here). The first sea birds to show were Manx Shearwaters, 2 of then 2 other singles later. 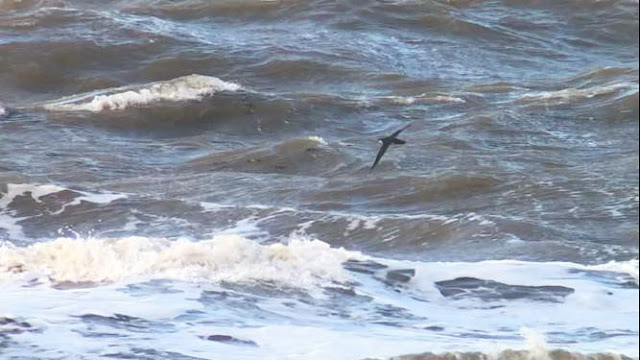 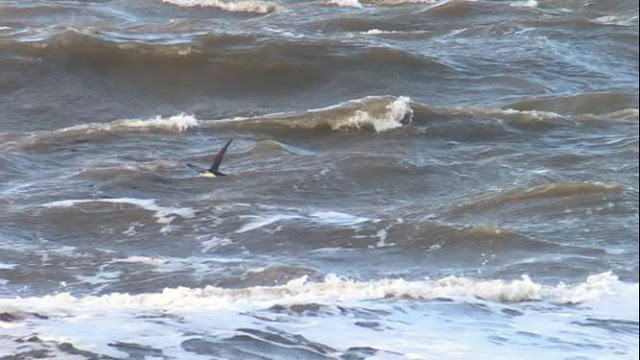 A Goosander made an appearance followed by 2 Razorbills. 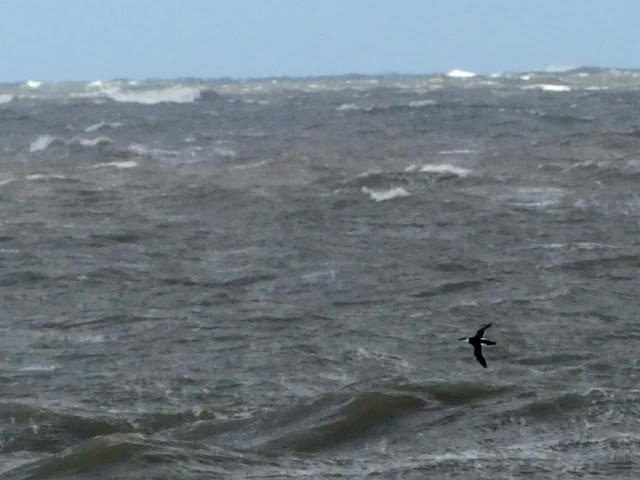 It was an hour and a half after the high tide that a Leach's Petrel appeared, always looked for at this time in these conditions and always a thrill to see battling against the north westerly wind. 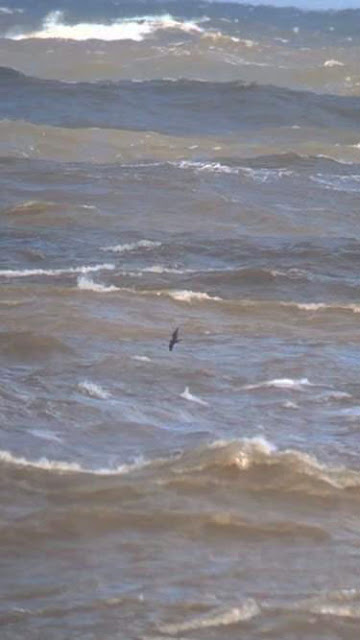 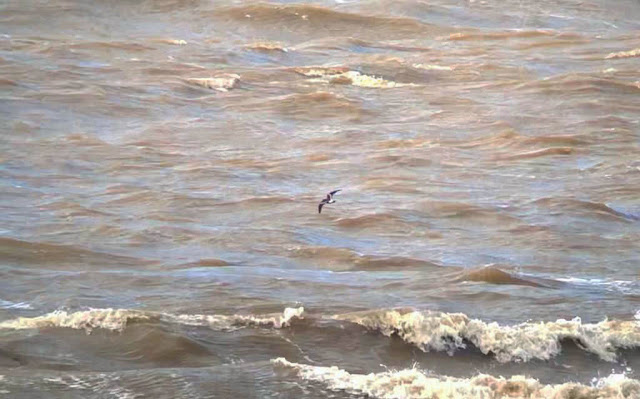 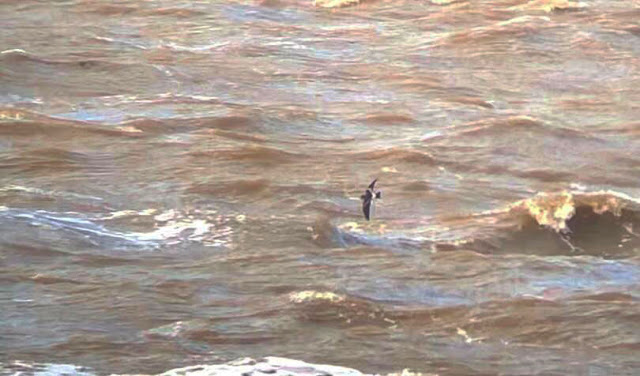 The sea watch lasted all day and 4 more Leach's came through as the tide ebbed. Chief among the supporting cast was a juvenile Little Gull heading west, a total of 11 Kittiwakes, 13 Gannets, 16 Great Crested Grebes, 2 Red-throated Divers, a couple of dozen Sandwich Terns and 720 Common Scoter. Unrelated to the conditions 26 Pink-footed Geese flew high to the north in the afternoon. 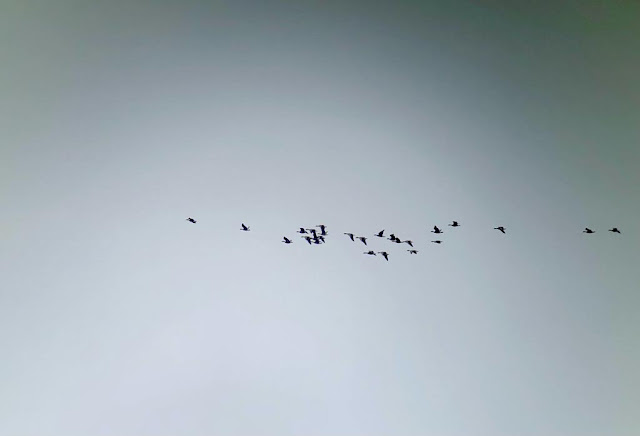 Waders and gulls took a back seat, however good records were logged such as 72 Grey Plover, 38 Ringed Plover, 220 Curlew, 24 Bar-tailed Godwits, 15 Sanderling and 22 Redshank. Noticed over the rough sea were 125 Common Gulls flying west (with 100 more present), 3,000 Herring Gulls on the hoyle banks after the tide, also 18 Lesser Black-backs and 42 Greater Black-backs. Twelve Shelduck were seen and just 18 Brent about today. The Kestrel was here, also 3 Little Egrets and a Grey Heron. Naturally there were no small migrants with this type of weather: 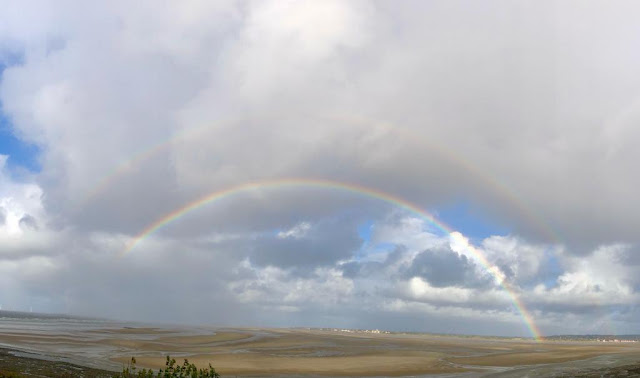