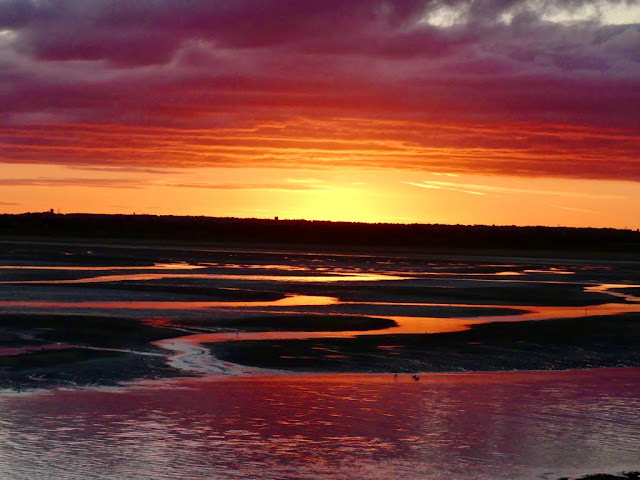 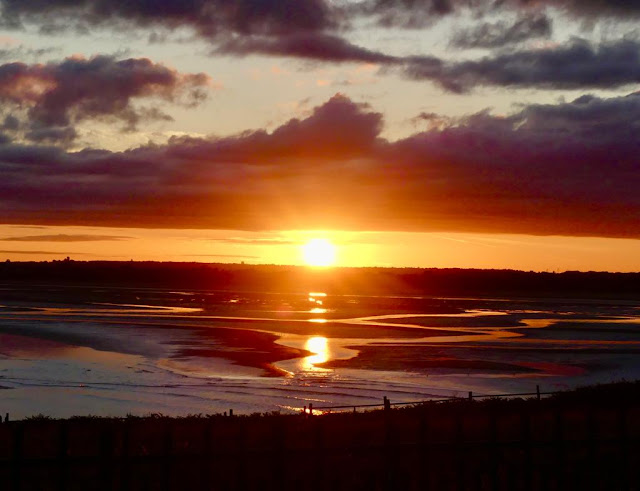 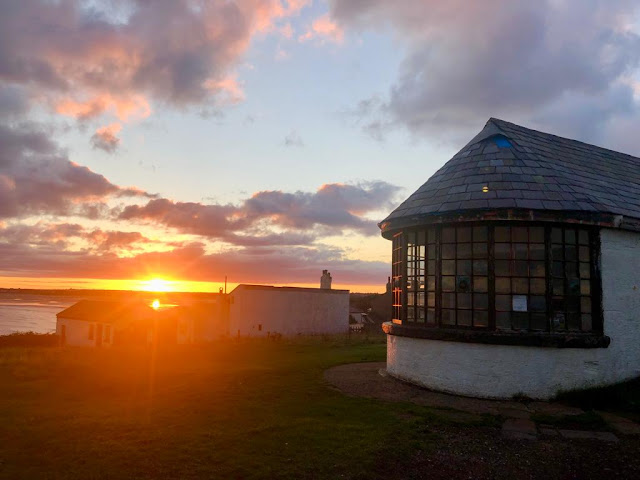 A good collection of wildfowl was available to see this morning, small parties of Pink-feet Geese ( 4 then 11 going north east, then about 100 heading north over mainland Wirral) started the day. 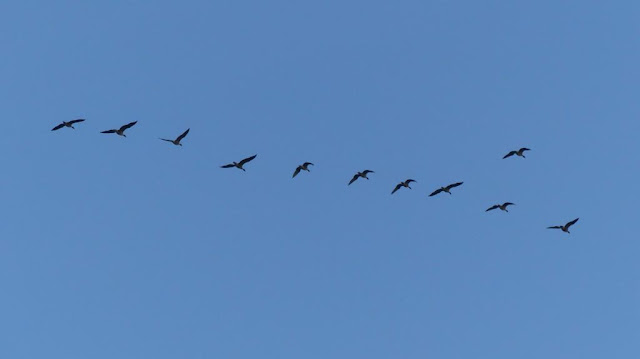 The theme continued by sightings of 2 Pintail and 5 Goosanders dropping into the lagoon between the islands before flying off towards Wales. 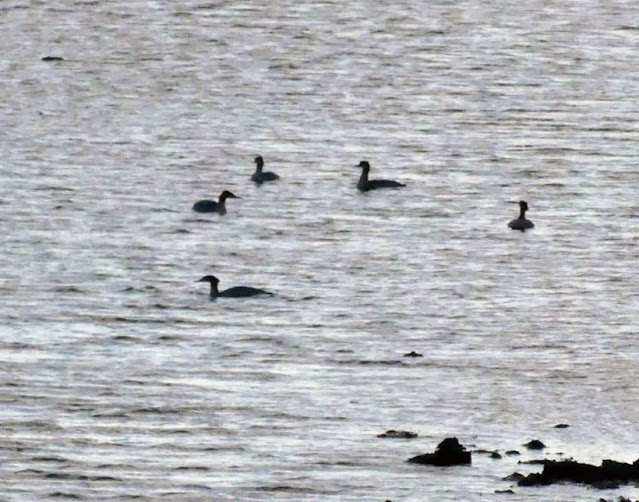 A Red-breasted Merganser was in the gutter before flying passed the north end of the island and a total of 23 Shelduck moved north east. Three Brent Geese showed this morning and another 7 were found later on. 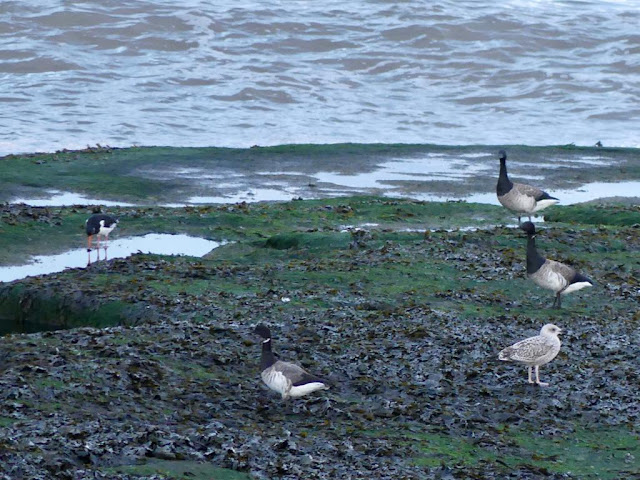 A Greenshank in the east side gutter was the wader of the day, but a single Whimbrel is still with us, also 2 Bar-tailed Godwits and 3 Grey Plovers. There were just 4 Sandwich Terns seen today. Migrants on the island were as scarce as they have been in the last few days, although this morning a Reed Bunting made it to the south end of the island, and a Grey Wagtail was recorded. Two more Robins were ringed to add to the total recently, most are undoubtedly migrants. A Merlin paid a visit to the island. 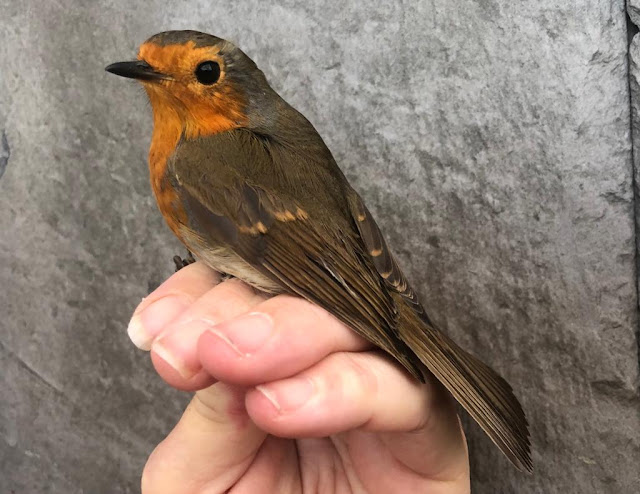